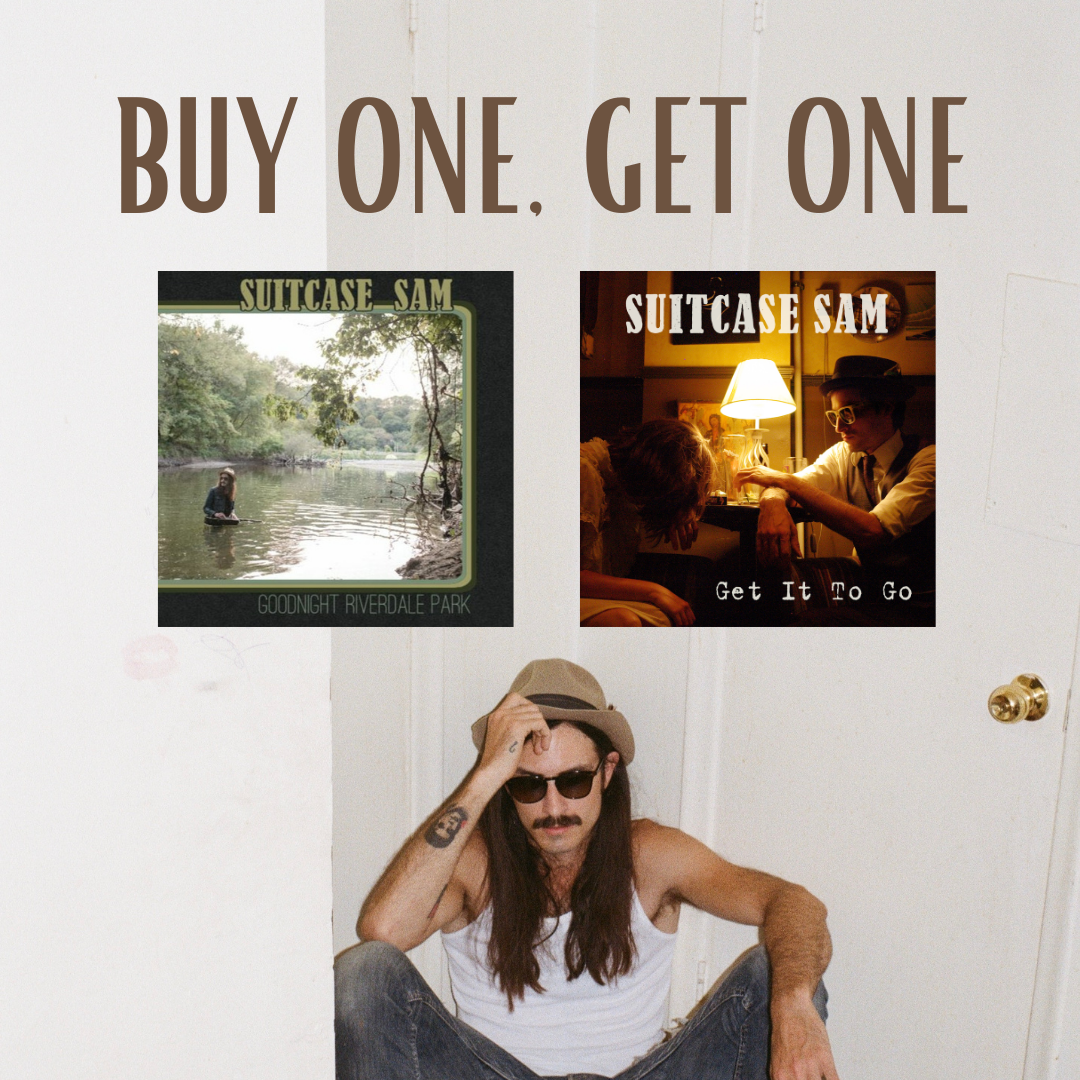 Receive a FREE copy of Get it to Go when you purchase Goodnight Riverdale Park on CD.  The first 25 customers will also receive an autographed postcard from Suitcase Sam.  Click the image to be redirected to the Curve Music store.  There's never been a better time to get into Suitcase Sam. 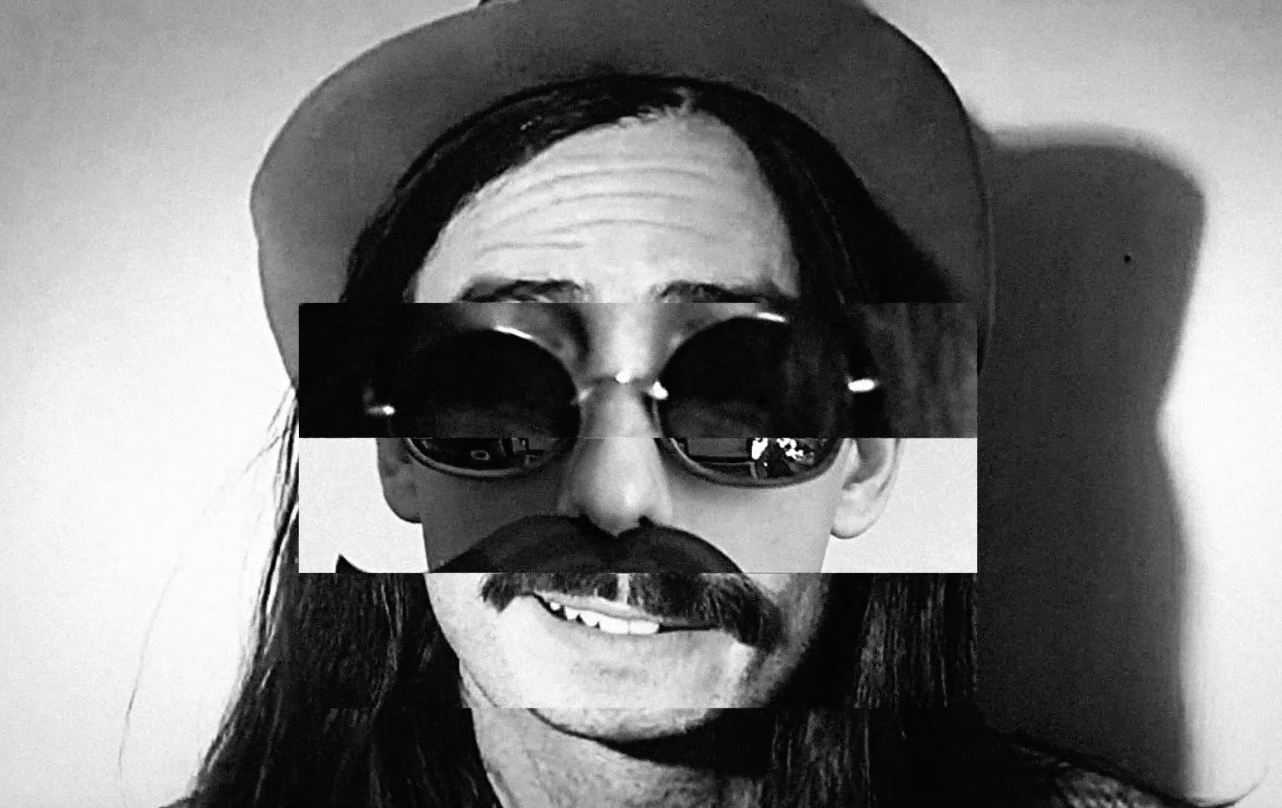 Have you seen this man? Suitcase Sam delivers a mysterious and quirky new video for his single ‘Edge of Town’ off his debut album Goodnight Riverdale Park. Inspired by a muppet-themed detective show, many acts appear to be impersonating the wanted man, leaving his identity concealed and in tact.

Suitcase Sam has been making waves across the UK, adding stellar reviews of his debut album into his suitcase. He continues the hype with projects like this, making it impossible not to wonder where he might end up next. The Toronto-hailing man has no fixed address and will continue on the road for now as a self-proclaimed ramblin’, scramblin’, song and dance man.

Suitcase Sam sat down with Pete Feenstra for GRTR, where they discussed everything from railroads to songwriting. 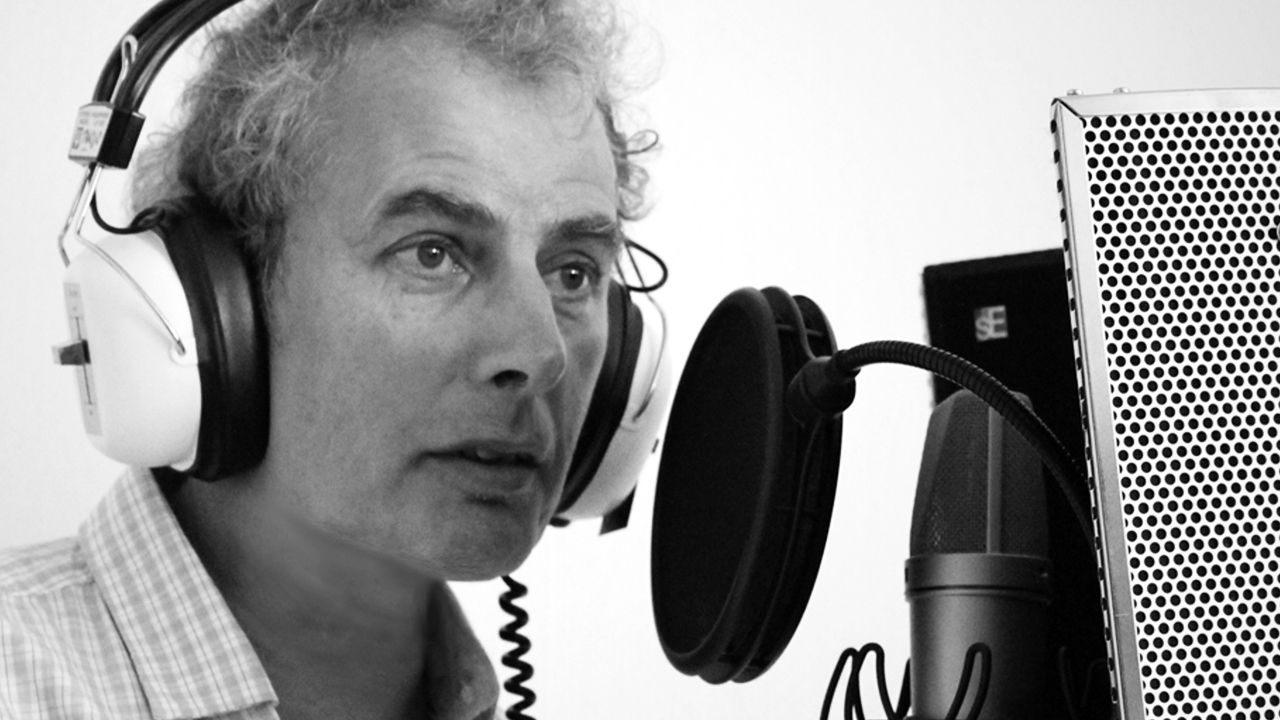 Times are tough right now so we're having a sale.  From April 30th to May 1st save up to 25% on all items in the online store.  Just sign up for the mailing list at checkout or click here. 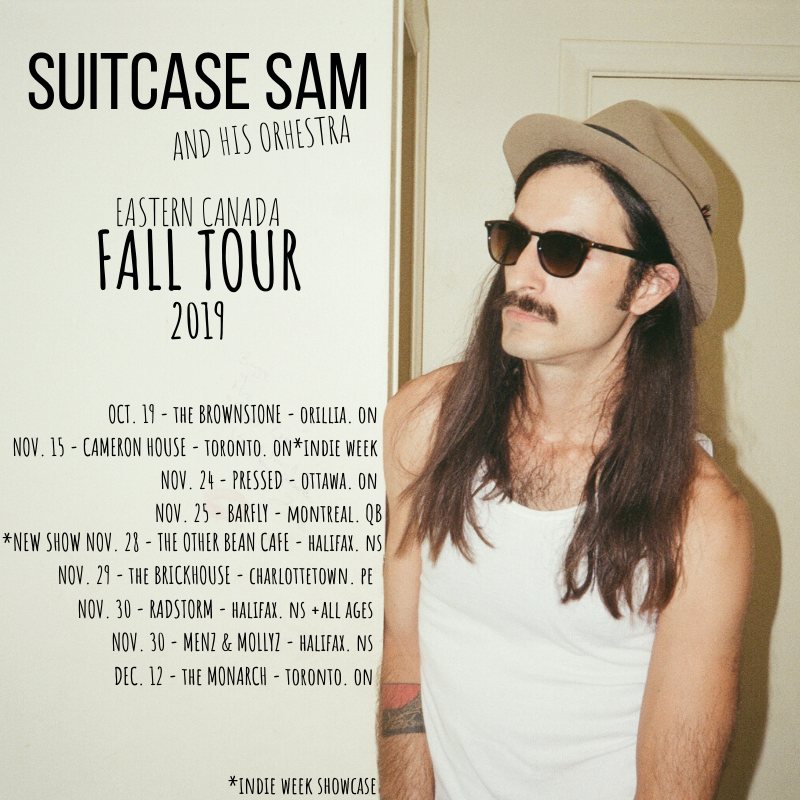 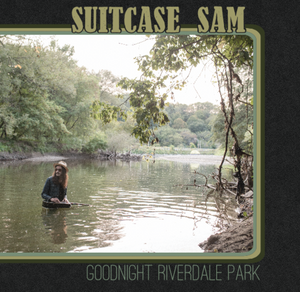 Goodnight Riverdale Park, the new album by Suitcase Sam is now available everywhere and anywhere you get your music.  Give it a listen today.

Listen to "Growing Up", the opening track from Goodnight Riverdale Park...even though the song hearkens back to the early 70's glory days of that style, it feels completely timeless..."Growing Up" is a rambling country rocker in a style that doesn't quite get made like this anymore, and that's kind of a shame. - If It's Too Loud 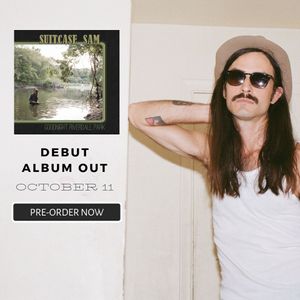 I'm excited to share with you my new song EDGE OF TOWN off my debut album coming out OCTOBER 11th, Check the link for streaming! Let me know what you think in the comments below.

It's been a long time coming but it's finally ready to be seen.  I'm happy to announce that my newest album, Goodnight Riverdale Park, is now available for pre-order on CD or vinyl.  The choice is yours.  Each order, in addition to the album, will contain a small token of my appreciation, with love from me to you.
Click here and order yours today!

MUSICAL NOTES GLOBAL | GET IT TO GO 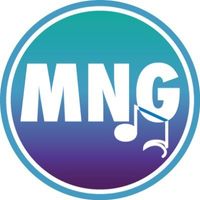 I recently sat down with Musical Notes Global to discuss my EP Get it to Go.  Check out the stories behind such songs as Diddie Wa Diddie and The Sweetest Hippopotamus.