Back to all posts

The Sweetest Hippopotamus premiered on Saturday, April 14, 2012 at the Houston World Film Festival where it won the platinum award for best dramatic short.  Also, John Nicholls is nominated for BEST EDITING at the 2012 C.C.E awards for his work on The Sweetest Hippopotamus.  Go to the VIDEO section of this site to watch a teaser of the film put together by our D.O.P. Robert Scarborough. 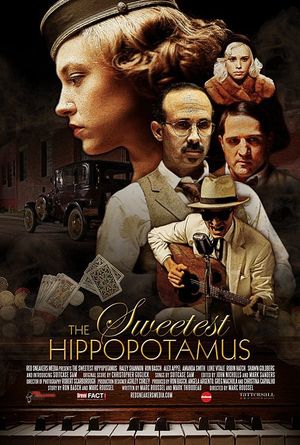